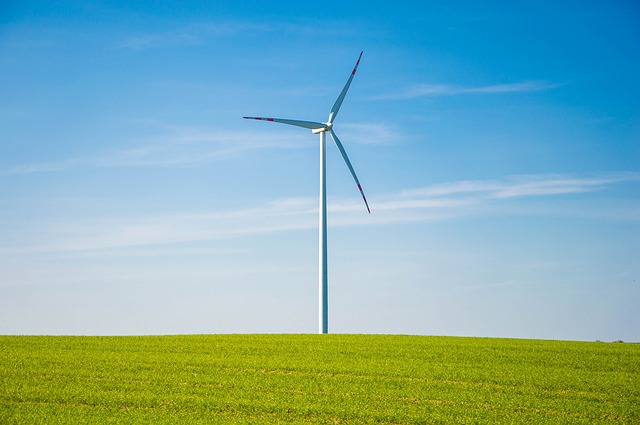 Today is Tuesday. Welcome to Equilibrium, a newsletter that tracks the growing global battle over the future of sustainability. Subscribe here: thehill.com/newsletter-signup.

In the dark recesses below the surface of Antarctica’s Ekström Ice Shelf, scientists have discovered that 77 species are thriving in what they described as an “extremely rich” environment, according to the British Antarctic Survey.

The researchers — from the Alfred Wegener Institute in Germany — drilled two holes 200 meters (219 yards) into the shelf and unexpectedly came across “fragments of life,” including tiny moss animals and tube worms, as they reported in a study for Current Biology.

“This discovery of so much life living in these extreme conditions is a complete surprise and reminds us how Antarctic marine life is so unique and special,” David Barnes, of the British Antarctic Survey, said in a statement.

Also in Antarctica, Rice University scientists have identified glacial erosion as a likely culprit in atmospheric oxygen declines over the past 800,000 years. Glacial “grinding,” they found, has caused weathering — processes that break down rocks and oxidize metals when they are exposed to atmospheric oxygen, sucking it out of the air.

Today we’ll start with that atmosphere theme and look at a new study claiming that federal air pollution management approaches are both underestimating related mortality costs and neglecting associated racial differences. Then we’ll look at how businesses can get  ready for a new era of government scrutiny around climate risks.

Pollution deaths underrated by $100B

Current regulatory analyses assume that all populations are affected equally by air pollution, but older Black and Hispanic individuals are much more likely to die prematurely due to air pollution exposure, according to the study, published in Environmental Health Perspectives.

Federal regulatory analyses of air pollution policies rely on generalized “concentration-response functions” — which connect concentrations of fine particulate matter (PM 2.5) to adverse health effects — in order to assess what mortality and morbidity shifts might occur as a result of policy changes, according to the study.