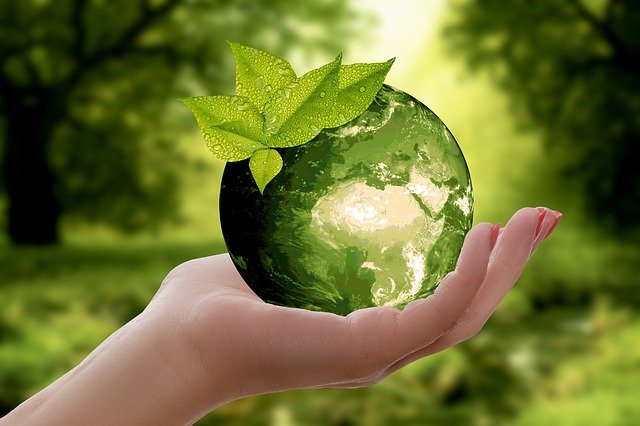 As part of the International Year of Fruits and Vegetables, the bright-eyed bushy-haired children’s favourites have joined the United Nations, the UN Food and Agriculture Organization (FAO) and the UN Foundation, in a global digital campaign that mobilizes action for a healthy diet and sustainable living, and adds these actions to the United Nations’ ActNow initiative.

David Bynder, Senior Vice President of Global Brand Partnerships for DreamWorks Animation, which produces the films and tv series, said that “the Trolls are a celebration of positivity” and that his company hopes that “their enthusiasm will inspire kids and families around the world.”

In the next few weeks, the #TrollsFoodHeroes digital and online campaign will enlist more food heroes, who, like the Trolls, see the life-enhancing value of fruits and vegetables and the fight against food waste.

For Maher Nasser, Director of Outreach in the UN Department of Global Communications, this collaboration “provides an excellent channel to get the message out to children and their parents about the importance of healthy eating and reducing food waste.”

“We hope that the Trolls will inspire many of their friends and followers to follow in their footsteps, become food heroes, and #ActNow for sustainability”, he said.

Waste not, want not

Maximo Torero, the Chief Economist of FAO, remembered that up to one-third of the food produced globally is lost or wasted.

“We must reduce both in order to feed a growing population and ensure access to nutritious food for all in a sustainable world”, he explained.

President and CEO of the UN Foundation, Elizabeth Cousens, said the initiative serves as a reminder that “every action – big or small – can make a difference.”

As part of the wider global digital and multiligual campaign, which will feature social media cards, video PSAs and other assets, the campaign video is being featured at the World Expo in Dubai and the UN Foundation will connect over 40,000 teachers with materials to be used in the classroom through their partnership with #TeachSDGs.

In addition, in early in 2022, there will be a special edition sheet of UN stamps featuring the campaign artwork and messaging as part of the UN’s own Postal Administration (UNPA) series of special edition stamps, popular with collectors globally.